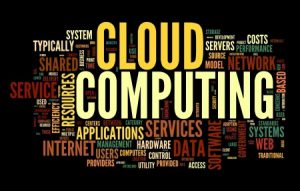 I read a LOT about the “Internet of Things” (abbreviated IoT) is in the news lately; you probably have see it too, and there is a lot of excitement around it. And I would argue there’s good reason for that – it is going to change everything, perhaps more fundamentally than cellphones and, later, smartphones. But it is important to understand what the IoT is, what it is not, and how it will affect life on the farm. 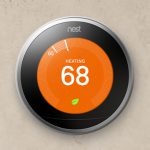 The IoT is not a single thing or even a particular class of things; it refers to a new generation of devices that are connected to the Internet and perform some function, with little or no human interaction. There are already a LOT of good examples, from the Nest Thermostat to kid’s Arduino toys, from devices that can be handy almost everywhere like a network-connected lightswitch, to highly specialized devices like grain dryer controllers or irrigation controllers. I would argue that little of this stuff is new; the things we are seeing being touted as “IoT” devices are really the same as things we already have, just made smaller, smarter, and less expensive. Frequently a LOT smarter and a lot less expensive, which is important. 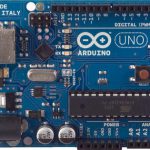 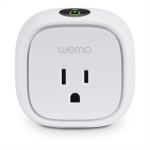 But the profusion of little, inexpensive, smart things all over the place is having effects we can’t fully understand or appreciate yet. The one thing we can predict with some certainty is that the people who understand these devices and put them to use intelligently will see tremendous gains, just as those who started using computers intelligently saw huge benefits. The question, of course, is, “How do I use these devices?”

Technical knowledge is much less important at this phase than imagination – in all honesty, the most technically competent people miss a lot because they are too invested in how things ARE, so they cannot understand how things COULD BE. So I pose this question to you: what on the farm could be made better (faster, cheaper, more profitable, or more enjoyable) by little computers with accurate little sensors (for light, heat, moisture, position, 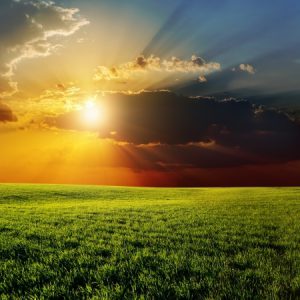 motion, and lots of other things) and robust built-in data communications infrastructure (WiFi)? What could you monitor? What could you control remotely (or even automatically), especially using the data you are getting from monitoring?

We’ll explore this more in future blog posts, but I would like to hear what you have to say, as well.

You can find Part 2 here, as well as a good post about sensor networks.